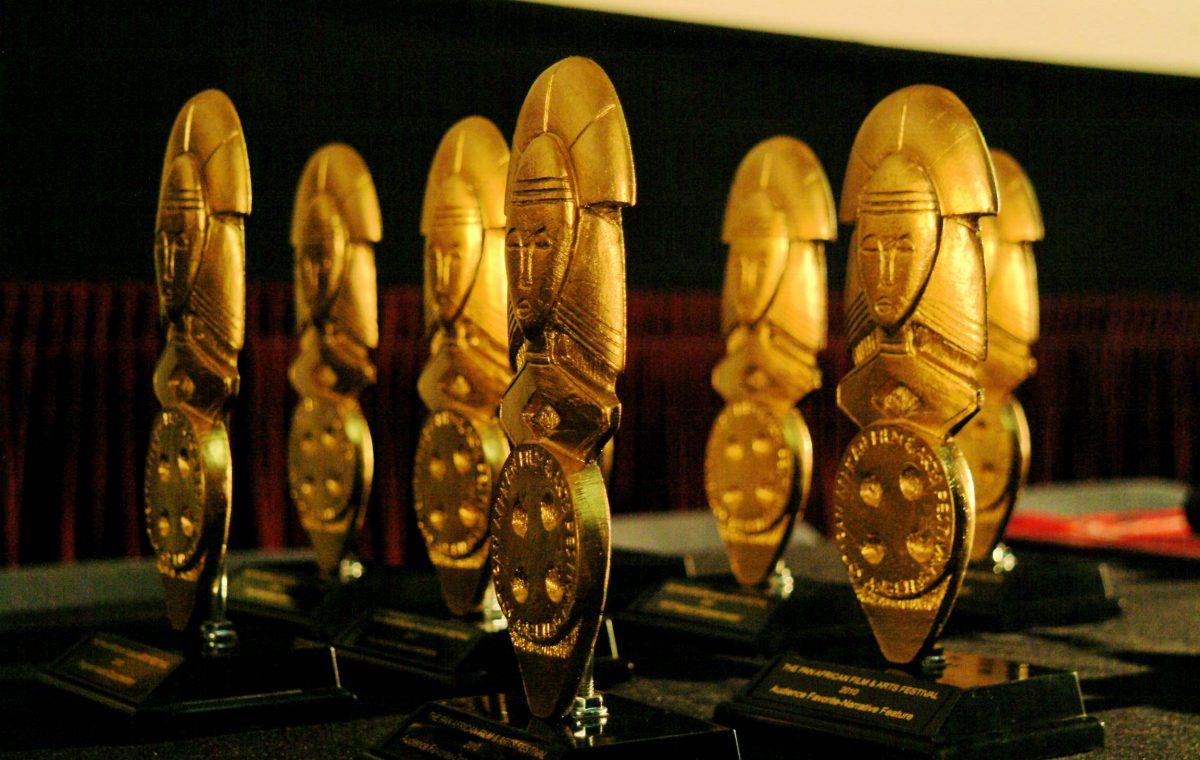 “This year’s film roster reflects the times we are in,” said PAFF General Manager Asantewe Olatunji. “Many focus on social justice issues such as gender equality, police and community relations, and the changing lifestyle norms. Of course, several of the PAFF 2022 films focus on our well-known and sometimes obscure sheroes and heroes whose stories told by their own people give a new perspective of history and view of our world.”

PAFF is the largest Black film festival in America taking place April 19 – May 1, 2022. This year the Festival will make its return to the Cinemark Baldwin Hills for in-person screenings, featuring over 200 films from 55 countries, in 18 languages, including 58 World and 32 North American premieres. Of the films selected for the Festival, 46% are helmed by female, queer or non-binary filmmakers, and 80% are directed by filmmakers of African descent. Many titles will also be available virtually for in-home screenings via the Festival’s streaming platform Eventive to audiences worldwide. The Baldwin Hills Crenshaw Plaza will once again host its renowned Artfest, featuring over 100 established and emerging fine artists and quality craftspeople from all over the Black Diaspora.

Check out PAFF’’s competing films by clicking the names of the titles below.

A Brother’s Whisper*  (US)
Bantú Mama  (Dominican Republic)
Get Out Alive*  (US)
Juwaa* (Belgium)
Queen of Glory*  (US)
Remember Me: The Mahalia Jackson Story (US)

African Redemption: The Life and Legacy of Marcus Garvey*  (US/Jamaica)
Buddy Guy: The Blues Chase the Blues Away* (US)
Grandpa Was an Emperor (US/Ethiopia)
Race Today (UK)
Why Is We Americans? (US

Cuba In Africa (US/Cuba)
David Dinkins: A Gorgeous Mosaic (US)
For Love and Legacy (US)
I Am More Than My Hair (US)
Jumping Into Fire (US)
Miss Panama (US/Panama)
There’s Your Ready Girl (US)

PAFF & IKEA Present ‘All Artists Have A Seat at the Table’

Black Hollywood Comes Out for Opening of PAFF