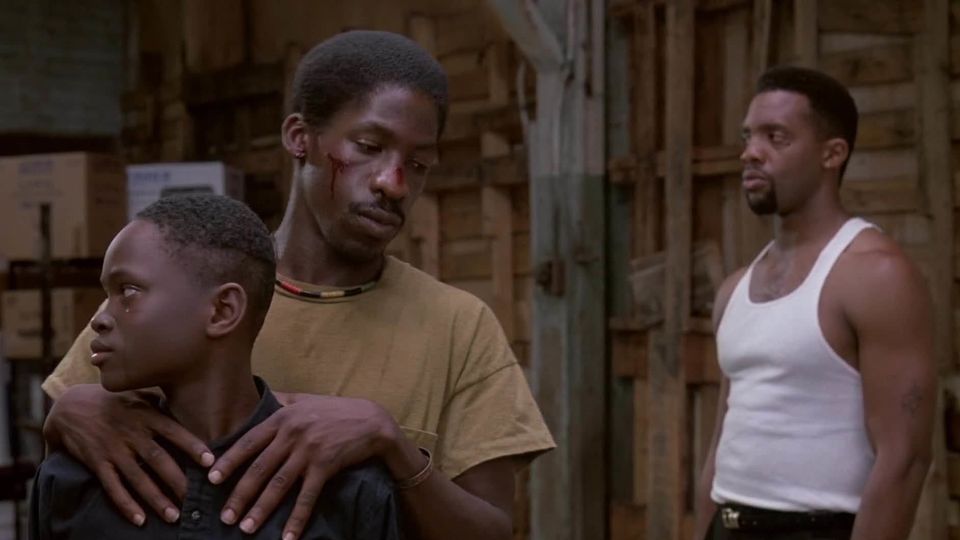 The cast of South Central will attend a special screening of the film on the 30th anniversary of the 1992 Los Angeles Civil Unrest.

South Central tells the story of a man who is put into prison for 10 years. Coming out of prison he wants to live a normal life in South Central Los Angeles and stop with crime but his son has yet followed the criminal path of his father.