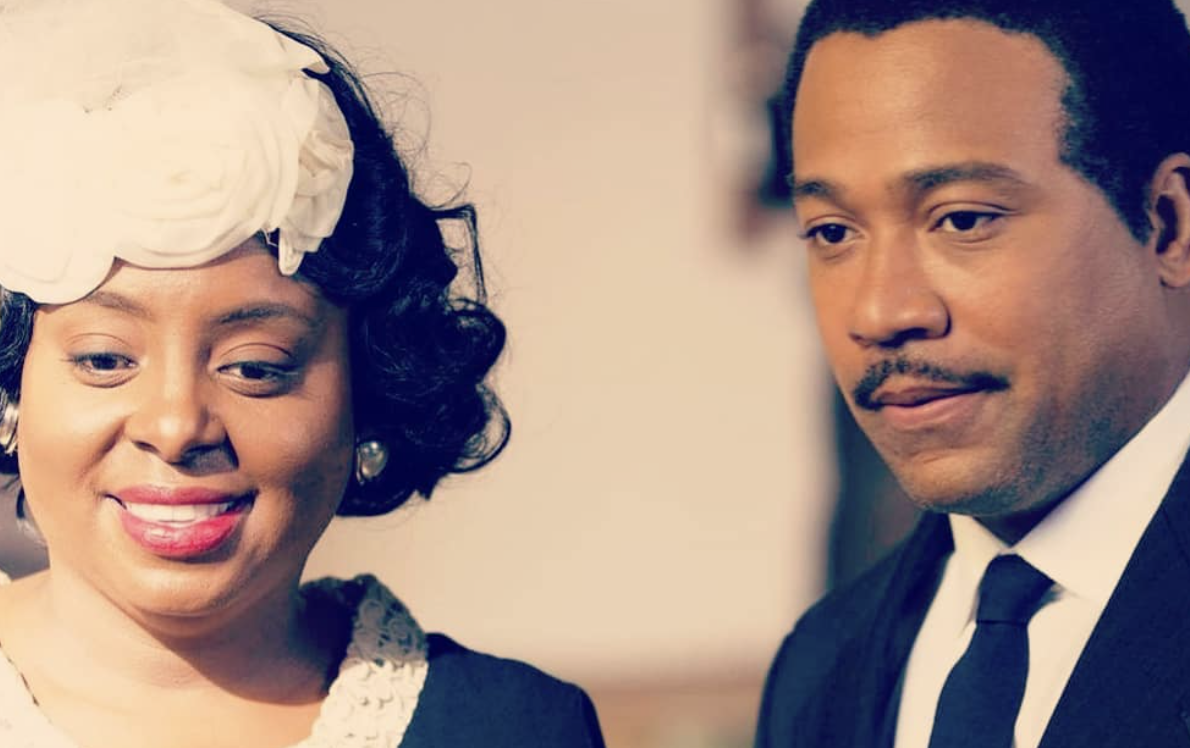 LOS ANGELES –  The 30th Pan African Film and Arts Festival will kick off its in-person return and 13-day run with the world premiere of REMEMBER ME, The Mahalia Jackson Story as its opening night selection on April 19 in Los Angeles.

Starring GRAMMY® winning singer Ledisi and Columbus Short, REMEMBER ME is a poignant look into the life and rise of gospel singer Mahalia Jackson (Ledisi). Set in New Orleans, Louisiana, this provocative story explores the tumultuous relationship Mahalia shared with her mother’s sister “Aunt Duke” (Janet Hubert) legally named “Mahala” who was Mahalia’s namesake, after her mother Charity unexpectedly passes away. REMEMBER ME is a journey into Mahalia’s pursuit to go beyond the early childhood trauma she faced and detail how although her early childhood trauma shook her, it did not break her.  Mahalia was not only an iconic gospel singer breaking racial and gender barriers she was also a Civil rights activist who understood the power of her position in the movement. REMEMBER ME explores Mahalia’s unbreakable relationship with Dr. Martin Luther King Jr. (Columbus Short) and her integral role in the Civil rights movement. REMEMBER ME brings Mahalia’s fight for freedom into the spotlight while highlighting Mahalia’s own personal search for love.

Director Denise Dowe, actors Ledisi, Columbus Short, Vanessa A. Williams, and Wendy Raquel Robinson are scheduled to be in attendance on Opening Night. The Festival will announce details around additional Opening Night special guests in the coming weeks.

Tickets to Opening Night at Directors Guild of America are $125 per person. The evening includes the 7:00 PM screening of the film in the DGA Theater, as well as a post-film reception with a hosted bar.

PAFF30 will take place in-person April 19 – May 1, 2022, at the Cinemark Baldwin Hills and the Baldwin Hills Crenshaw Plaza. The Festival will showcase nearly 200 films, as well as a slew of accompanying filmmaker Q&As and audience engagement opportunities.