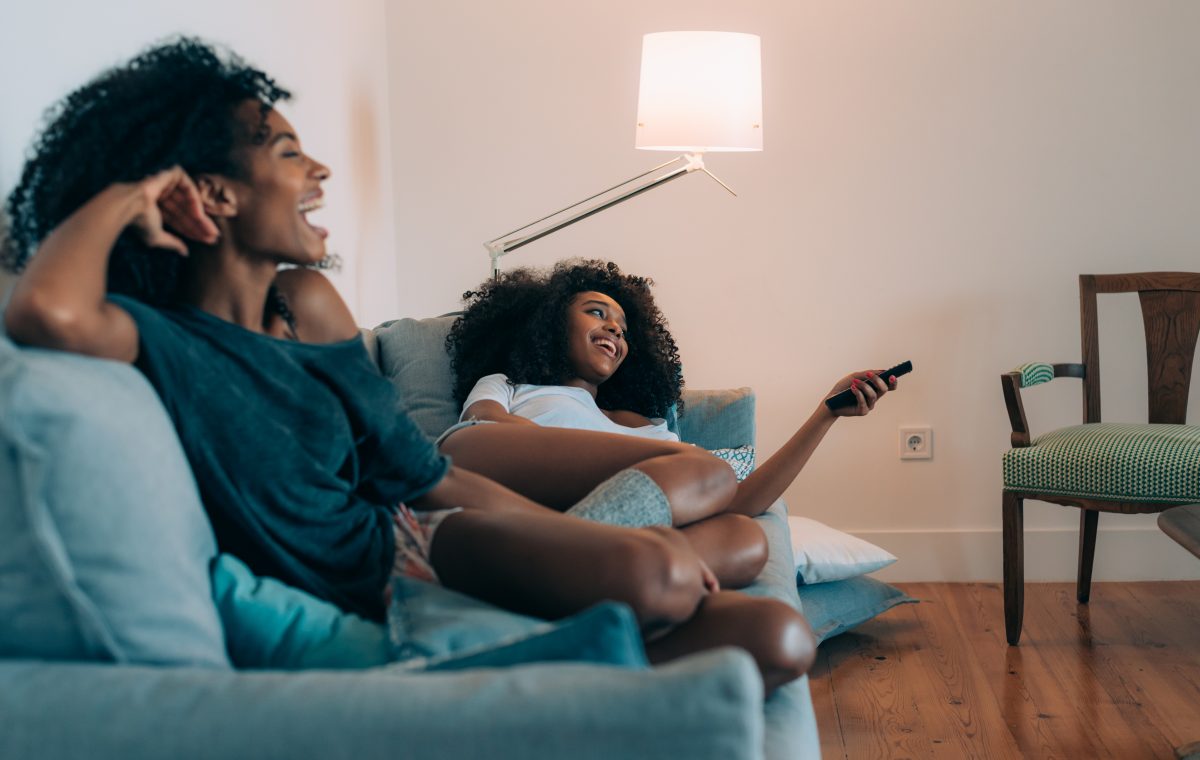 The Pan African Film & Arts Festival (PAFF), one of the largest Black History Month events in America and the largest Black film festival, will kick off its yearlong 30th celebration in February with the first of several specially curated blocks of the festival’s most fascinating, complex and most liked films over the past three decades. Throughout the festival’s 30-year history, PAFF has celebrated Black filmmakers and actors whose work has pushed the envelope in cinema in the US and abroad in Africa and other parts of the world. The Best of PAFF Retrospective Series kicks off with a Black History Month exhibition featuring nearly two dozen cinematic groundbreaking foreign and domestic films. The inaugural Best of PAFF Retrospective Series will take place virtually Feb. 15-28, 2022. Film listings, tickets, and passes are available at paff.org.

To celebrate PAFF’s 30-year milestone, the festival will continue its retrospective series in March highlighting Black female filmmakers and their films.

In addition, the 30th annual Pan African Film and Arts Festival is slated to place April 19-May 1 after being postponed due to the rise of COVID cases in Los Angeles County. The hybrid festival of in-person and virtual screenings will take place in Los Angeles at its flagship venues the Directors Guild of America, Cinemark Baldwin Hills, and XD and Baldwin Hills Crenshaw Plaza.

Voices of Black Women Get Lift From Virtual Film Series